The Mountain Islands Shall Mourn us Eternally 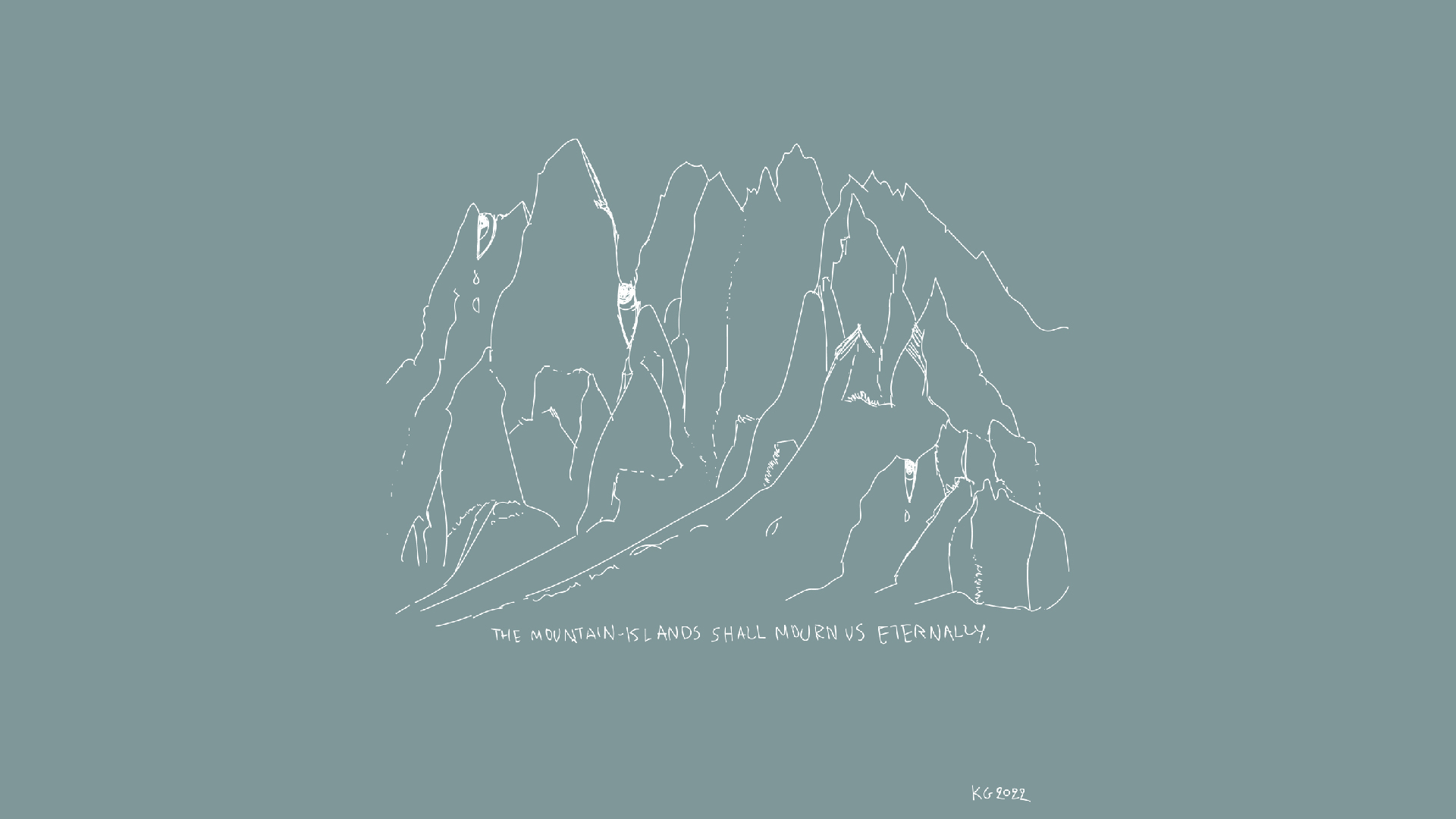 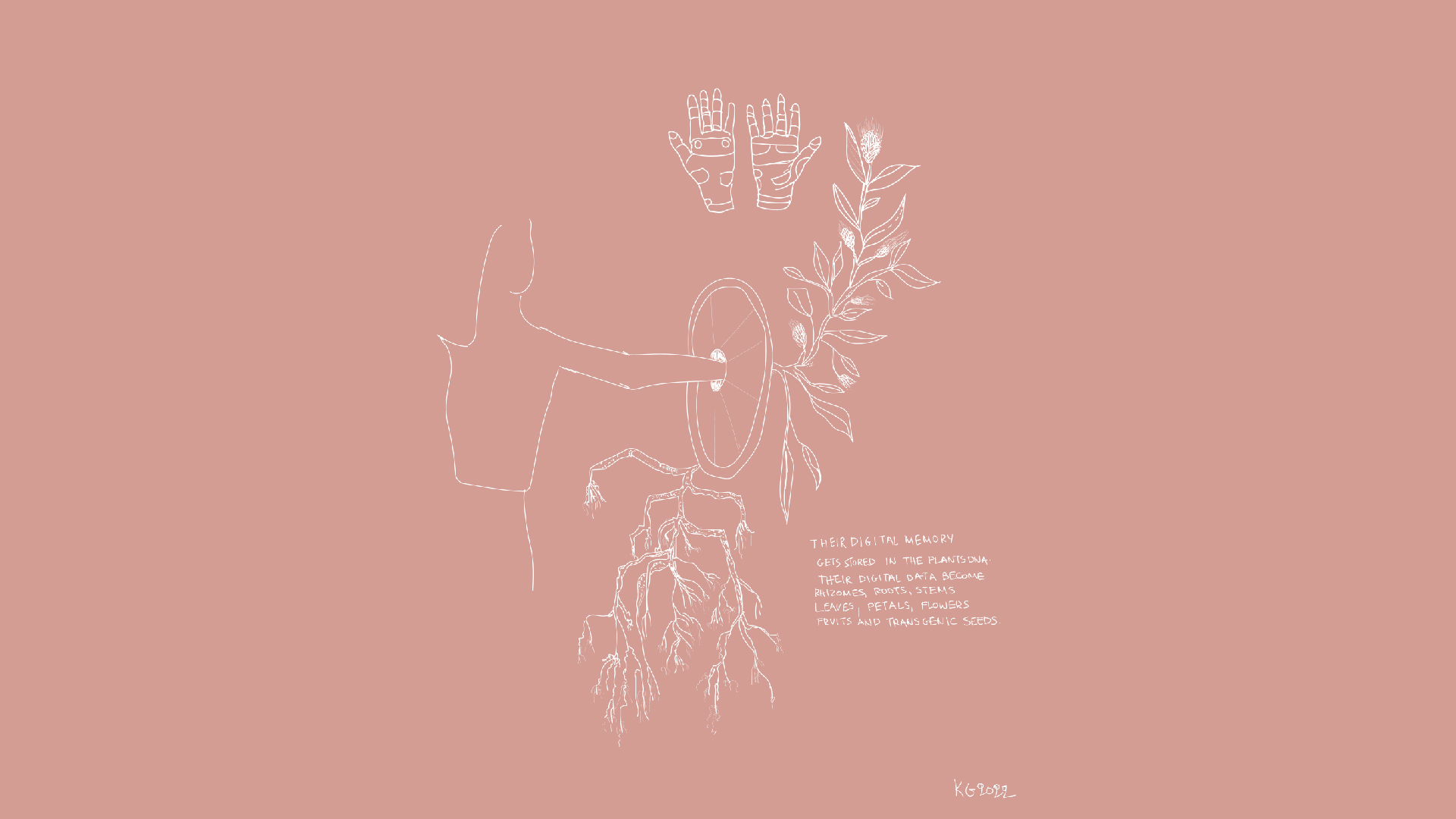 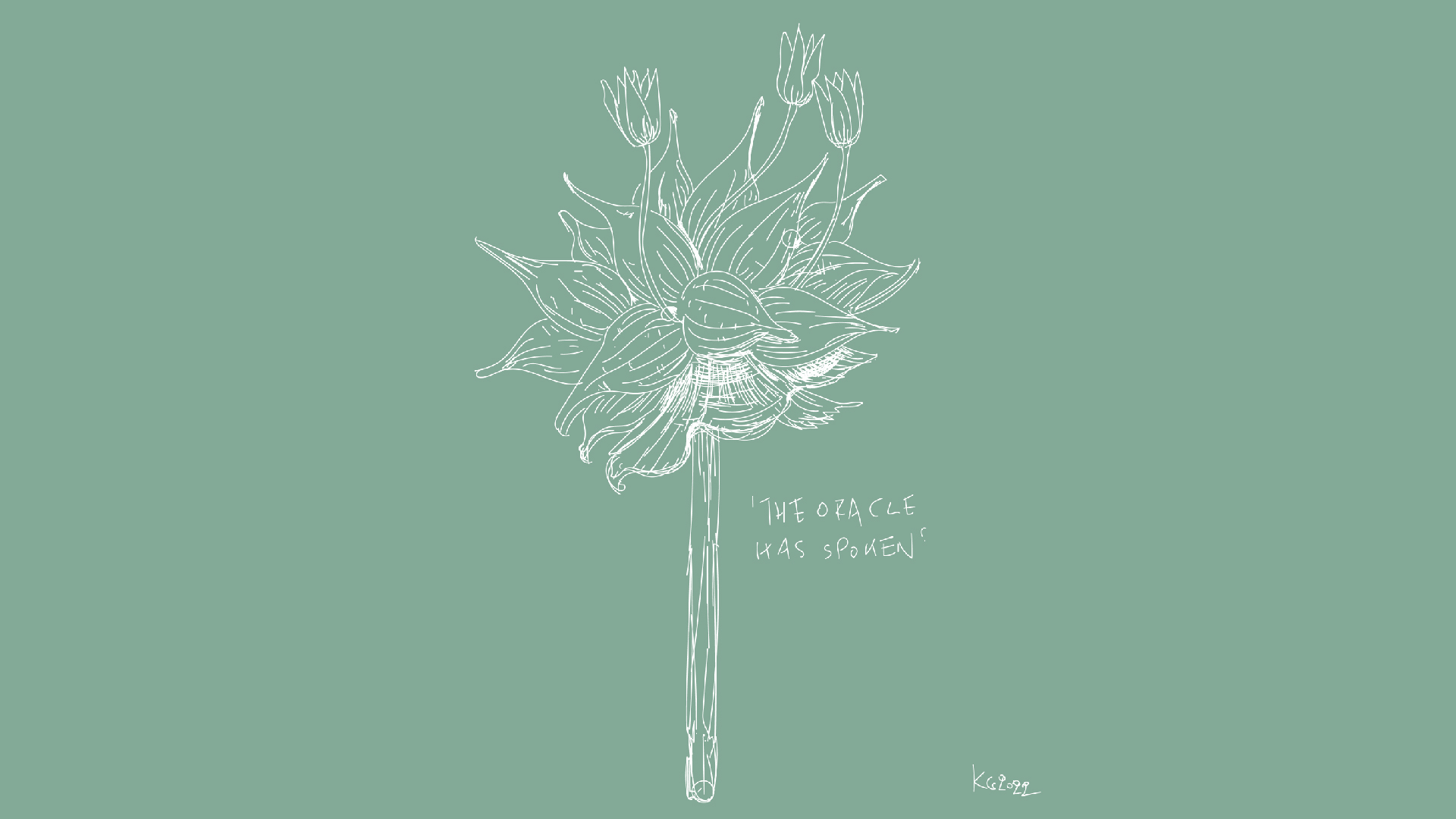 A signal is being transmitted. A hybrid of the dolomite's indigenous plant saxifraga depress addresses humans representing its entiring species. The plant shares a simulation revealing the upward migration of the plants due to rising temperatures and overexploitation of land. Is there any hope or the mountain islands will indeed mourn life as we know it on earth? The plant transmits information about a decentralized alliance of technoshamanic interspecies communities spread around the planet known as data gardens.

Data Gardens are endemic gardens of indigenous plants with a narrow geographical and ecological spectrum. Small secret communities around the world store their digital memory in the plants' DNA, and at the same time worship them and keep them safe. They have transferred their digital memory in the plants opposing the extraction practices and monopolies of surveillance capitalism that have been catastrophic for planet Earth. Inter-species care and solidarity are at the epicenter of this affective network.

The first plant of Data Garden is micromeria Acropolitana, which grows exclusively on Acropolis hill. It was thought to be extinct for 100 years, but it was rediscovered in 2006.  For the Gherdeina Biennale, a new Data Garden community and plant are introduced. The plant in the Dolomites Data Garden is a hybrid of Ortiseia leonardii, a conifer fossil 260 million years old and Saxifraga depressa, a rare flower that grows on dolomite above the 2000 m elevation and is very difficult to spot.

The Dolomites were discovered less than two centuries ago and now are being over-exploited for touristic purposes. This has led to regional environmental problems that in combination to the rising temperatures due to climate change lead to extensive migration of plants towards the summits in search for colder temperatures. The plants will move upwards until the highest points and then they will get extinct. In the work the plants, almost like oracles, come forward and share their knowledge of the deep past along with their fearsome predictions for the future.

Indigenous plants, root systems, mycelium and secret technoshamanic communities all join forces to re-imagine a possible future that draws on the past and is connected to the present. The work will incorporate the area’s rich mythological traditions and the incredible paleo-geological history of the region.

The installation for Gherdeina Biennale consists of a CGI video with a fictional narrative and a simulation of the upward movement of the plants. Part of the installation is also a wooden model of the hybrid plant in the tradition of the 19th didactic botanical models. The model is milled and carved in Ortisei paying thus an homage to the 300-year-old tradition in the art of woodcarving in the region. A talisman of data garden communities will be available through AR on Instagram.

This work is commissioned and produced by Gherdeina Biennale and was presented in the 8th edition under the title Persons, Personen, Personae curated by Lucia Pietroiusti and Filipa Ramos.