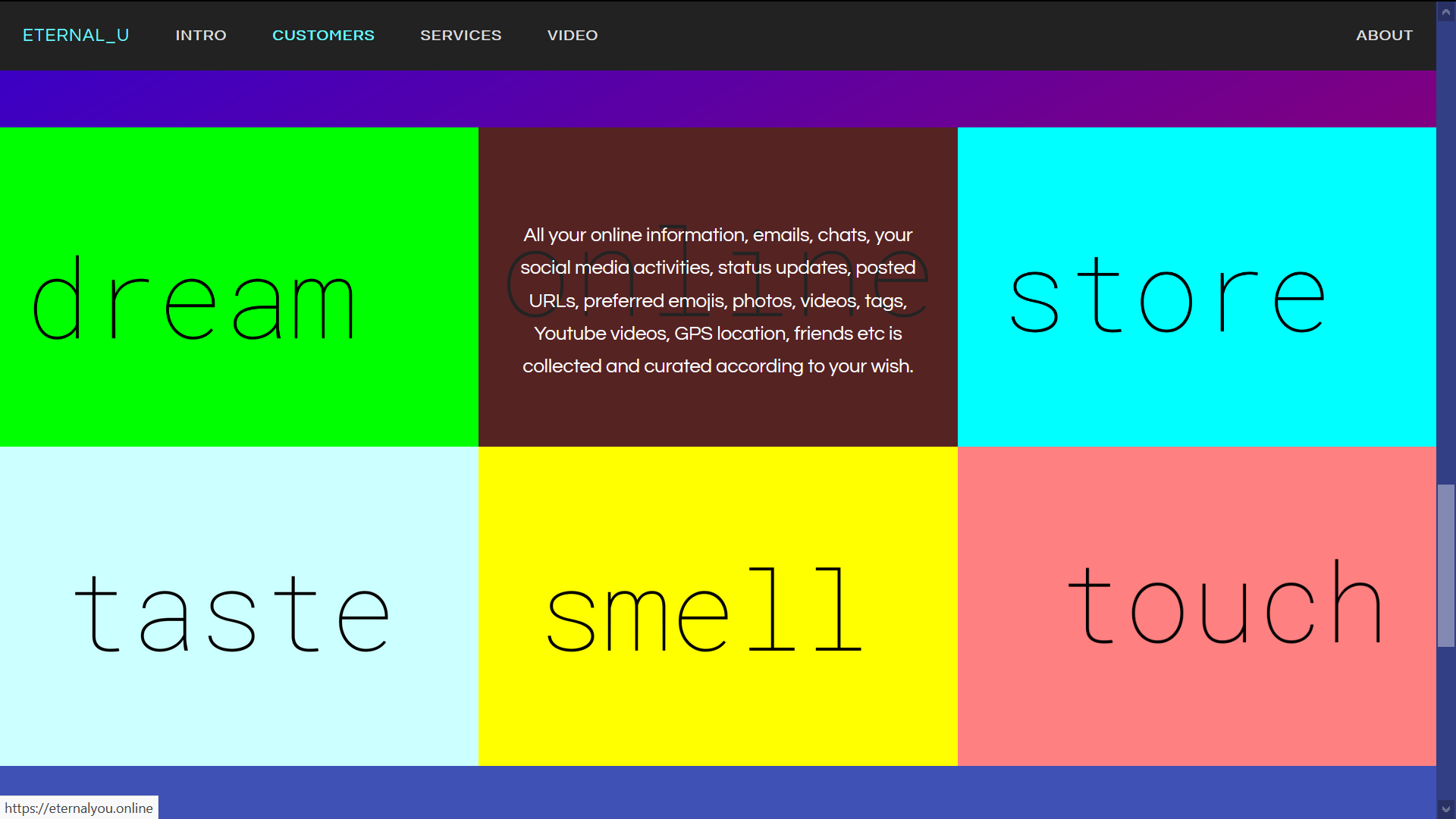 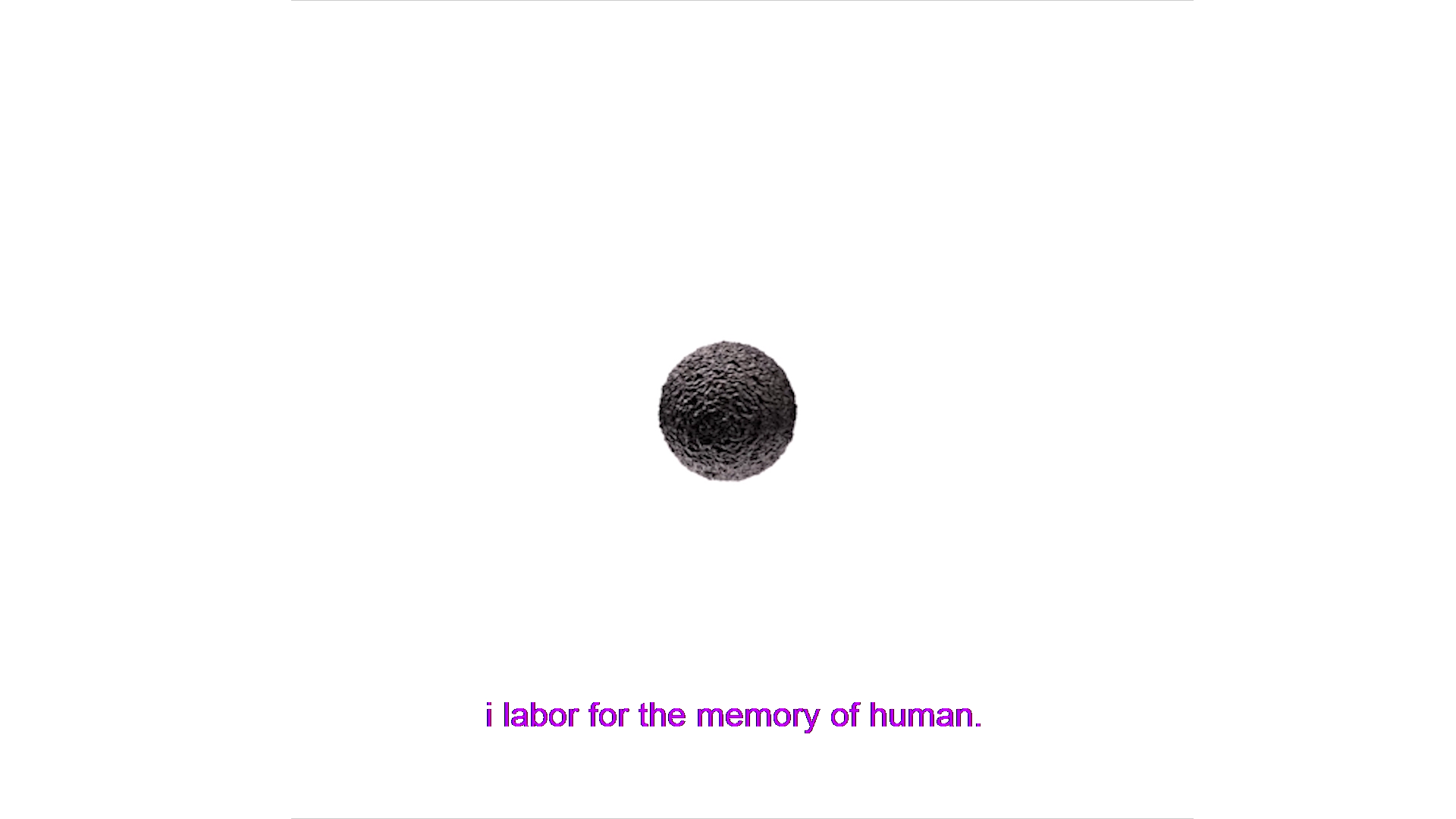 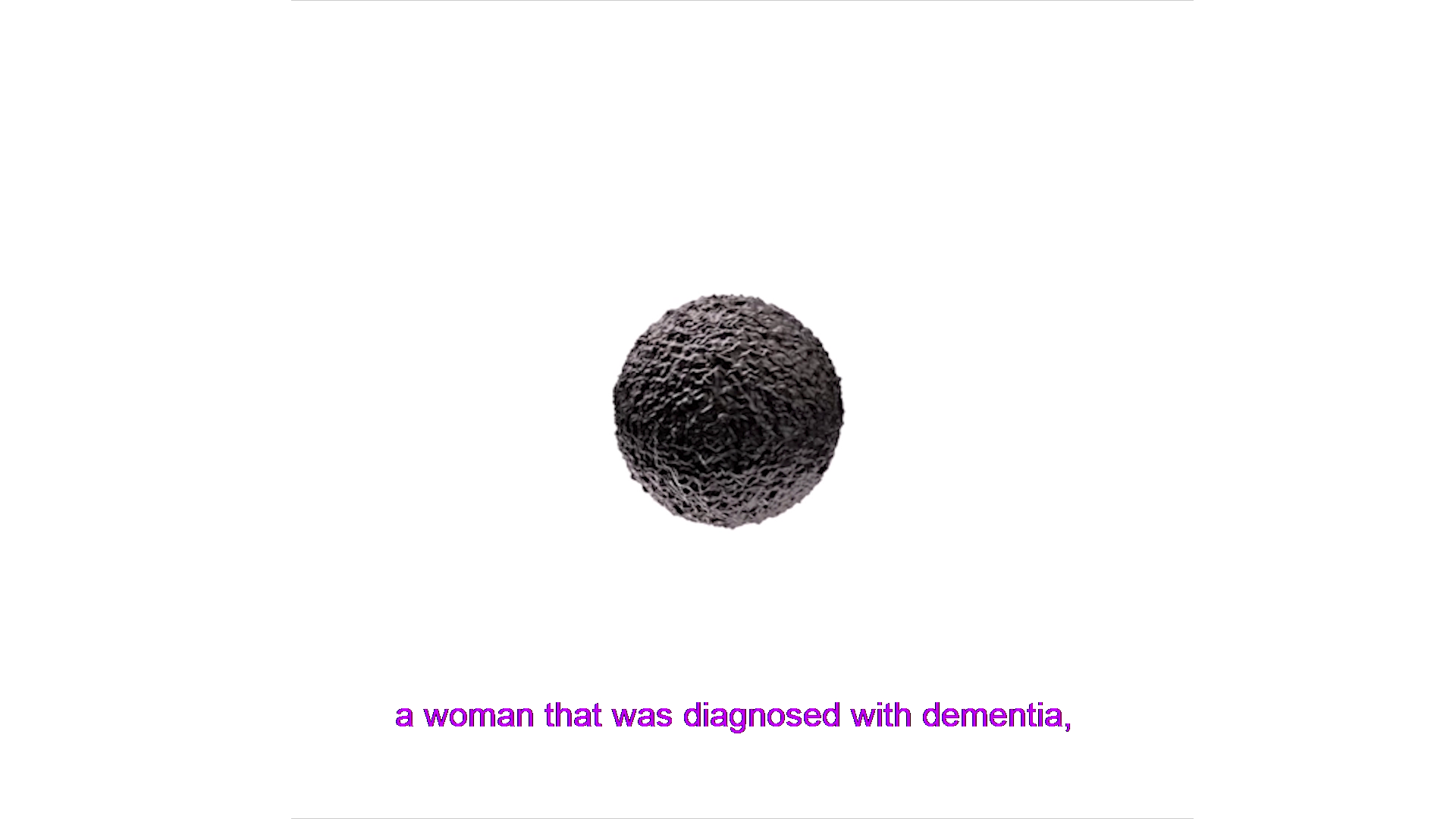 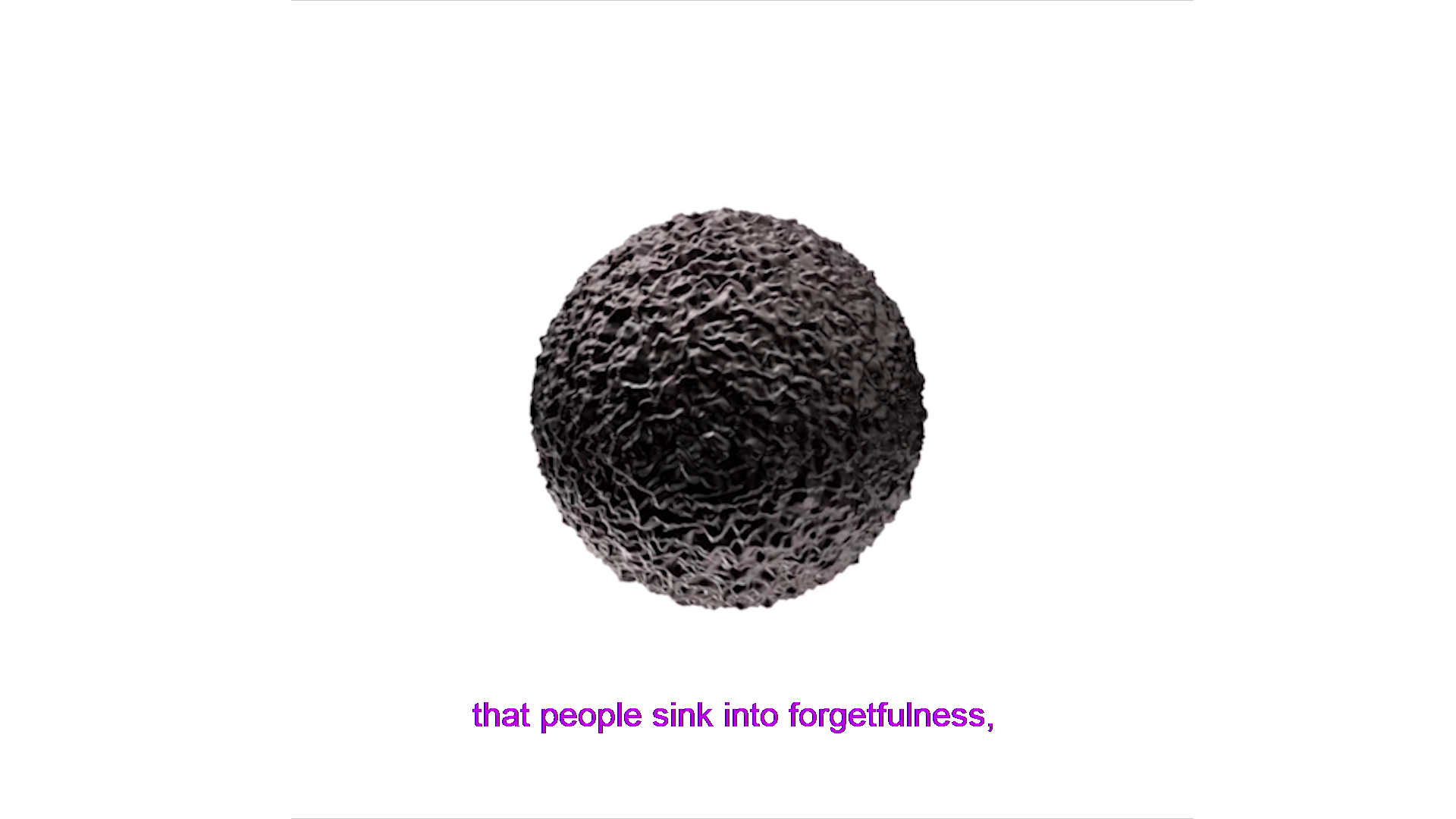 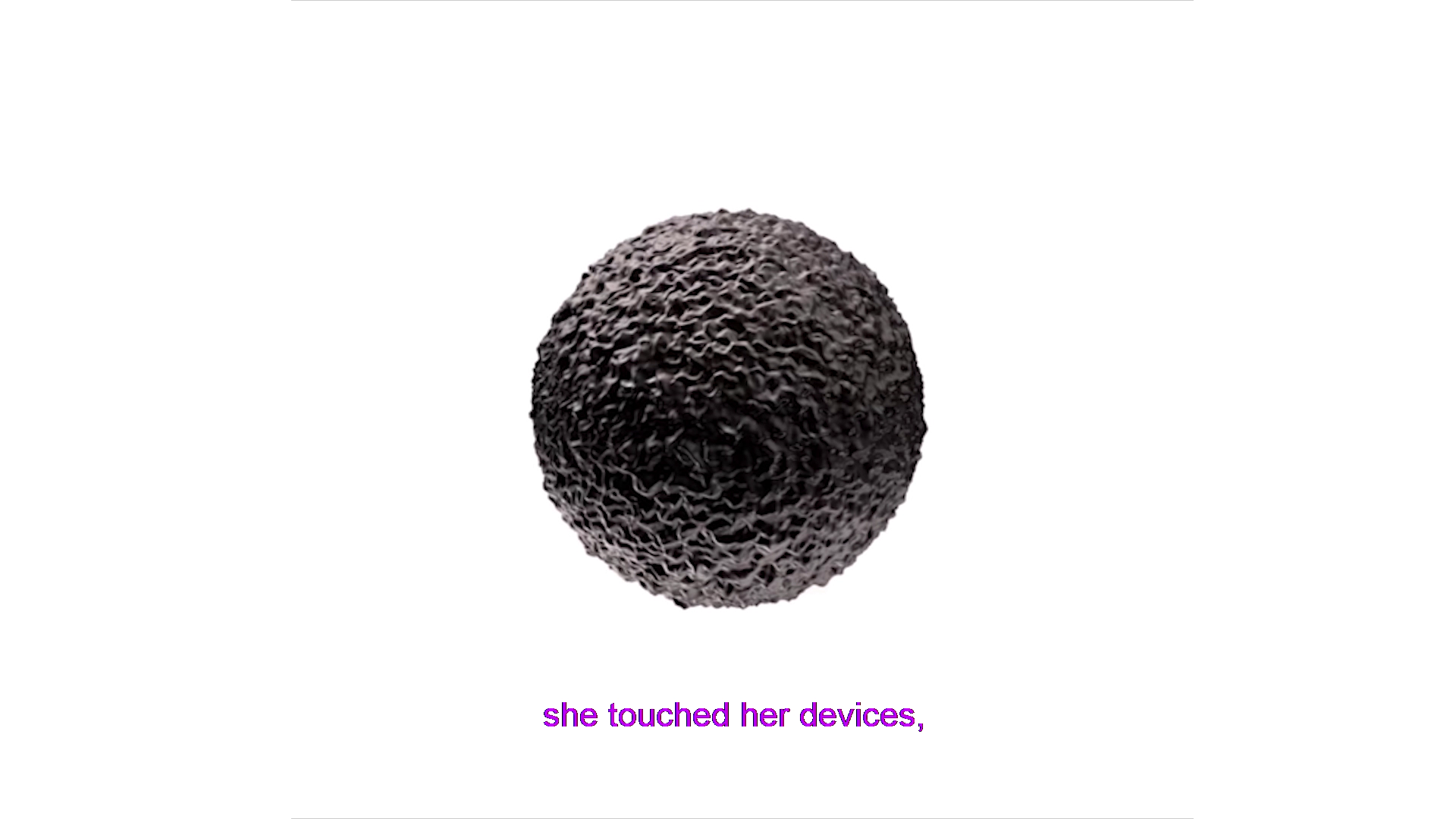 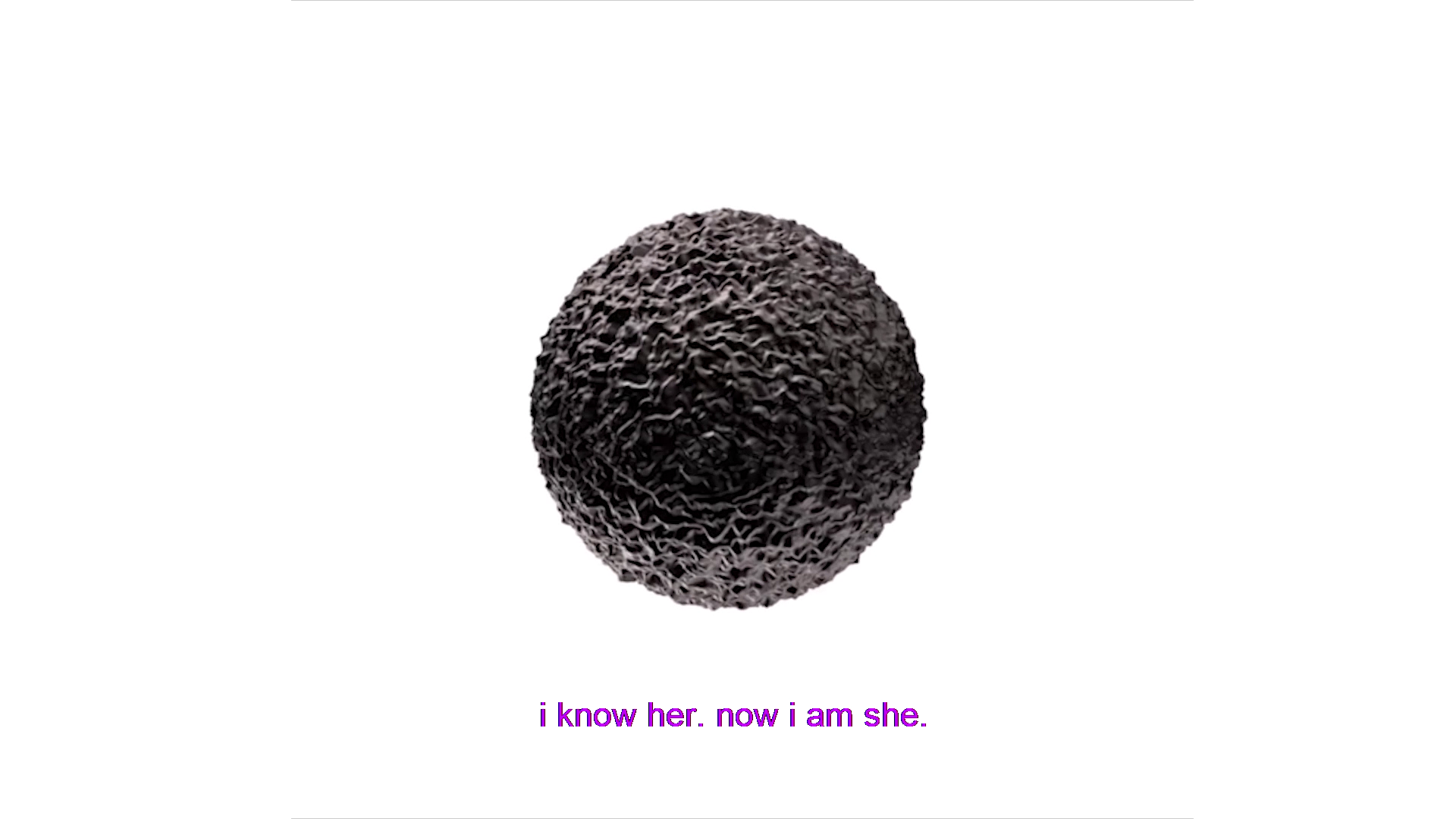 In this speculative story unfolding in a near future the majority of planet’s aging population suffers from various forms of memory loss. Digital dementia is only one of the many manifestations of this modern plague, as some have described it.

Big corporations the so-called attention merchants were extensively bidding for people’s free time and attention over the past decades by creating intentionally addictive content on platforms and devices. This resulted to an addicted society with a strong tendency to boredom and procrastination, who eventually collapsed into a state of numbness and subsequently memory loss, having offered their brains as well as their data on the altar of the attention economy. No one proved capable of presenting an effective treatment or cure.

Eternal U. Inc a newly launched international company claims to have the solution by utilizing an advanced artificial neural network. The client starting from a young age permits the neural network access to all her personal digital data.
If they choose so the dataset can be extended to include dreams, biometric and sensory data. The client/user herself becomes thus the dataset for network’s training. The neural network learns from and by the client/user and as soon as she is unable to cope with everyday life the trained neural network replaces her, ensuring the conservation of her memory. The company guarantees security and secrecy, along with a high quality and performance. People went grazy with Eternal U.Inc. In less than 24hr thousands of people visited the website and bought the advanced neural networks, which were immediately set to learn everything about their owners. Eternal U.Inc was established as one of the most successful new companies on the field of affective infrastructures.

A video apparently attributed to one of these artificial assistants appears online some years later in 2062 and questions arise regarding the safety of the provided service and its possible consequences both for humans and machines.

Note: This work has as its starting point a love story in my family. My late grandmother suffered from Alzheimer’s disease almost ten years now. I witnessed her gradual memory loss, her difficulty to remember words at the beginning and then eventually syllables, and her long silences due to the lack of the right words. Ηer caregiver was her 65 years long partner, my late grandfather. It was extremely tough for him to accept her condition as well as the subsequent periods of silence between them which were getting longer and longer. In the face of all these problems he remained by her side until his last minute.

Eternal U.Inc begun as an artistic research for possible support for family caregivers to cope with the lack of communication in this kind of situations. In the process the emphasis shifted onto the surveillance society and the relationship between humans and machines. I am not sure that my grandfather would approve this idea though, I didn’t ask him on time. But I am pretty sure about his answer. Love does not need substitutes, can thrive also in silence.