The Aegean Datahaven A cooperative platform in the Archipelago, 2017 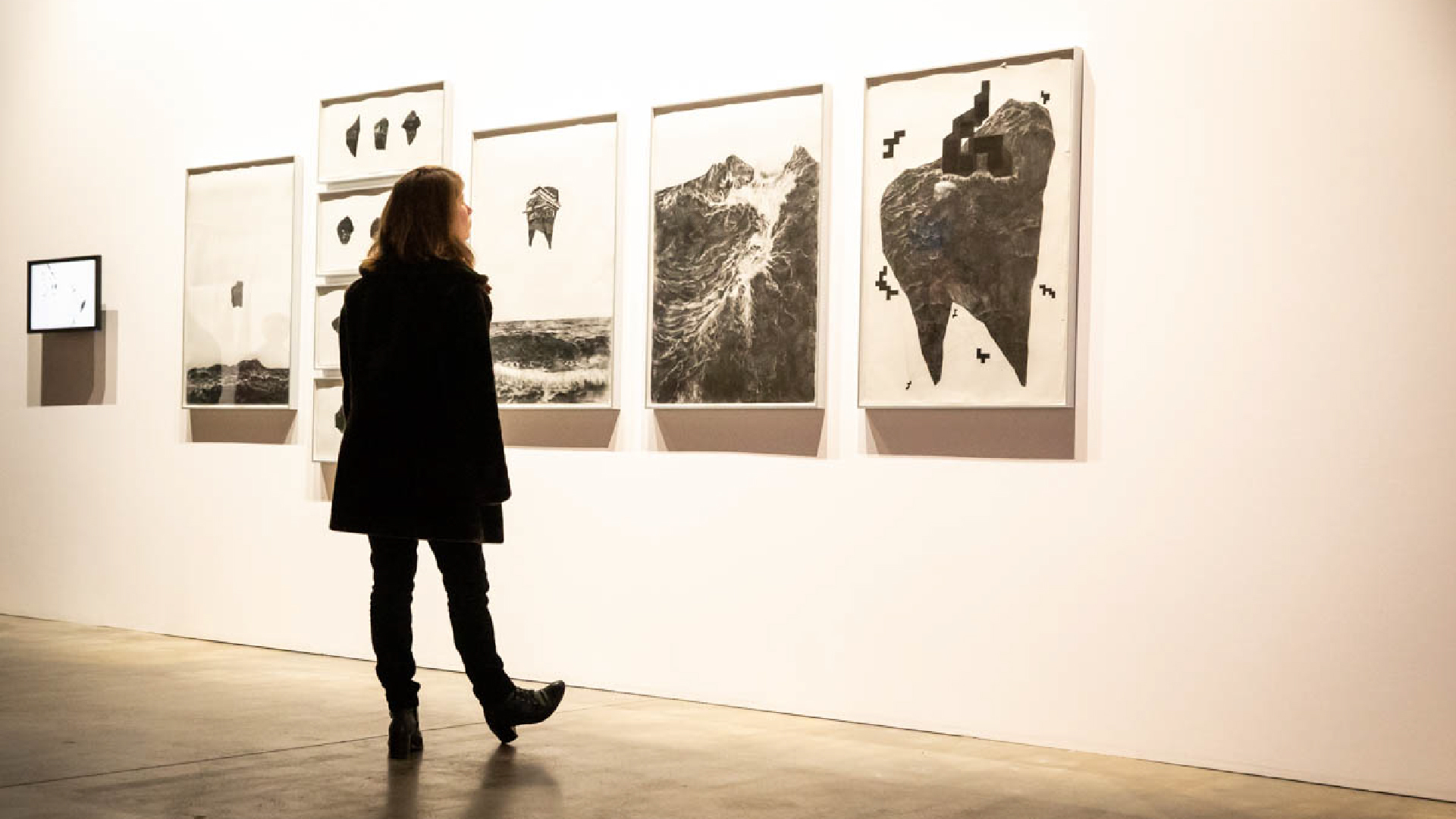 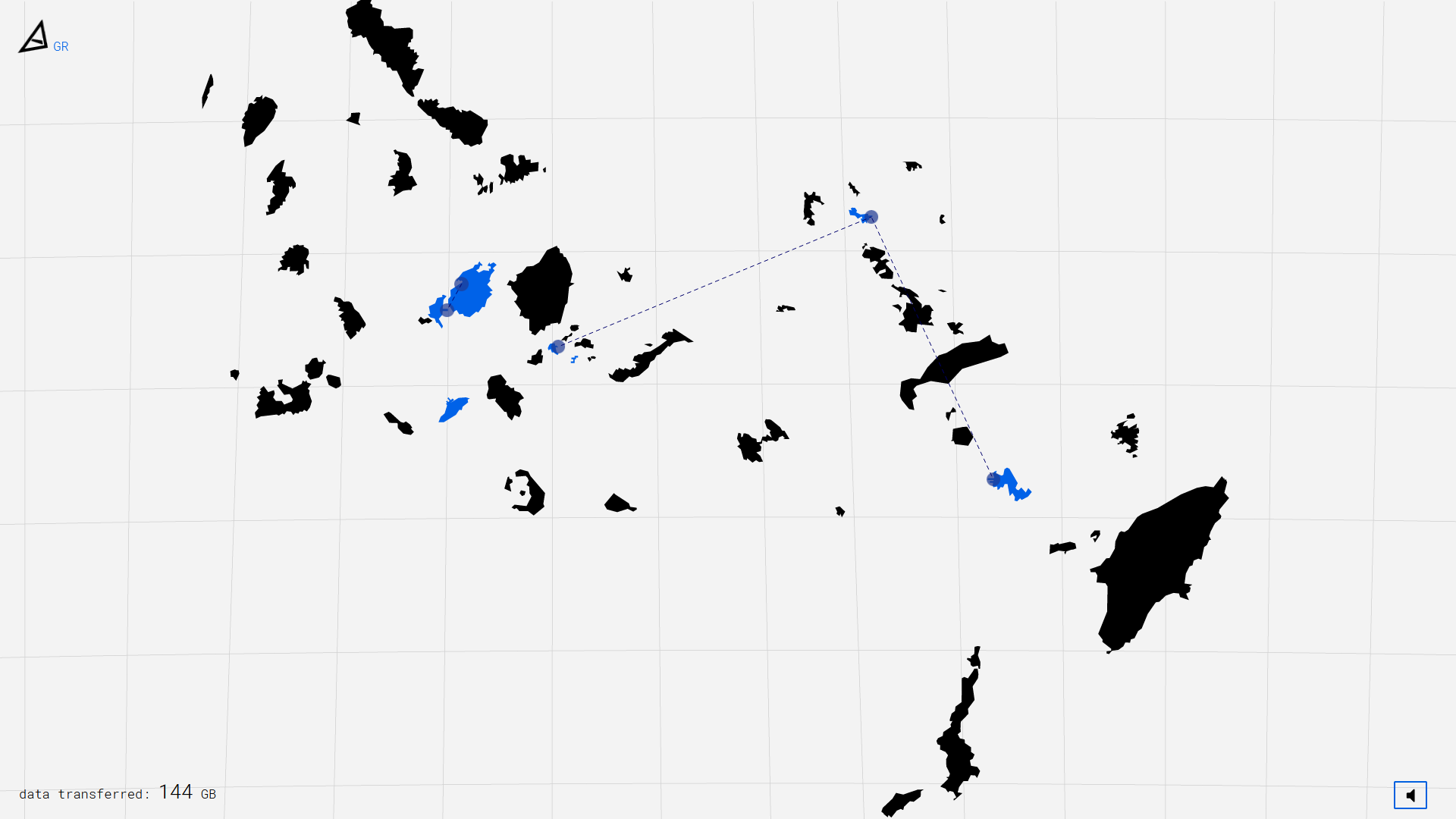 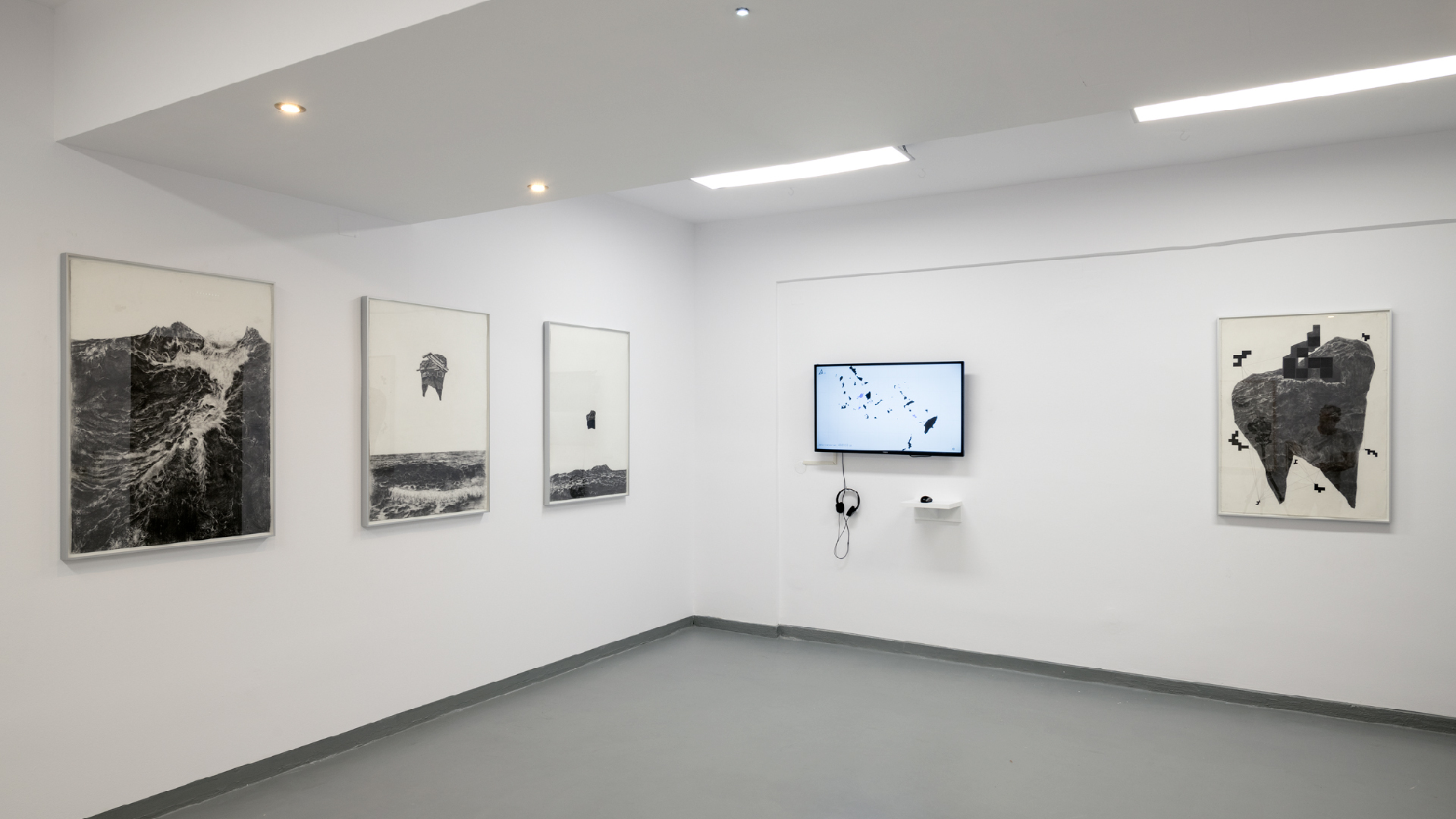 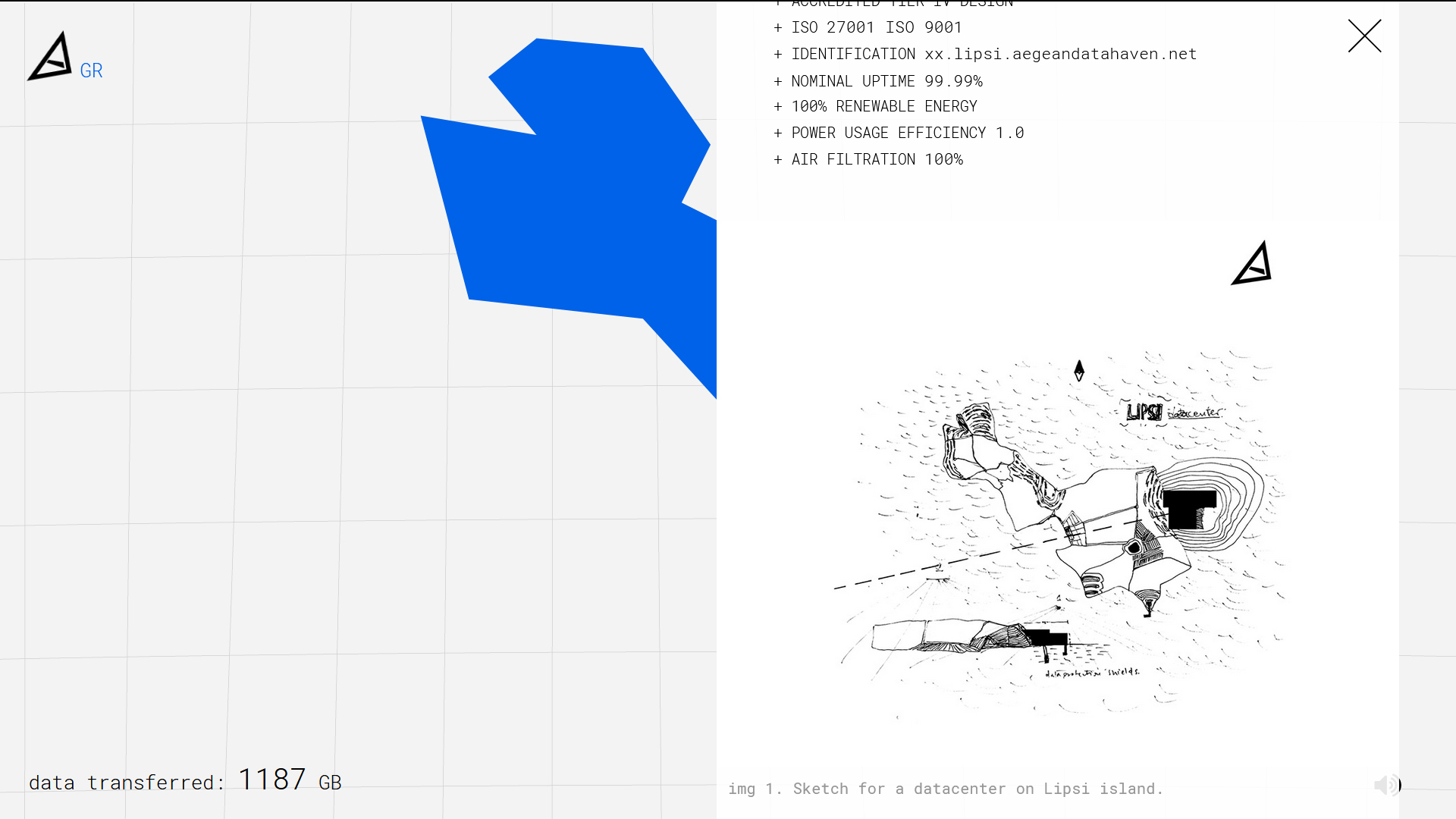 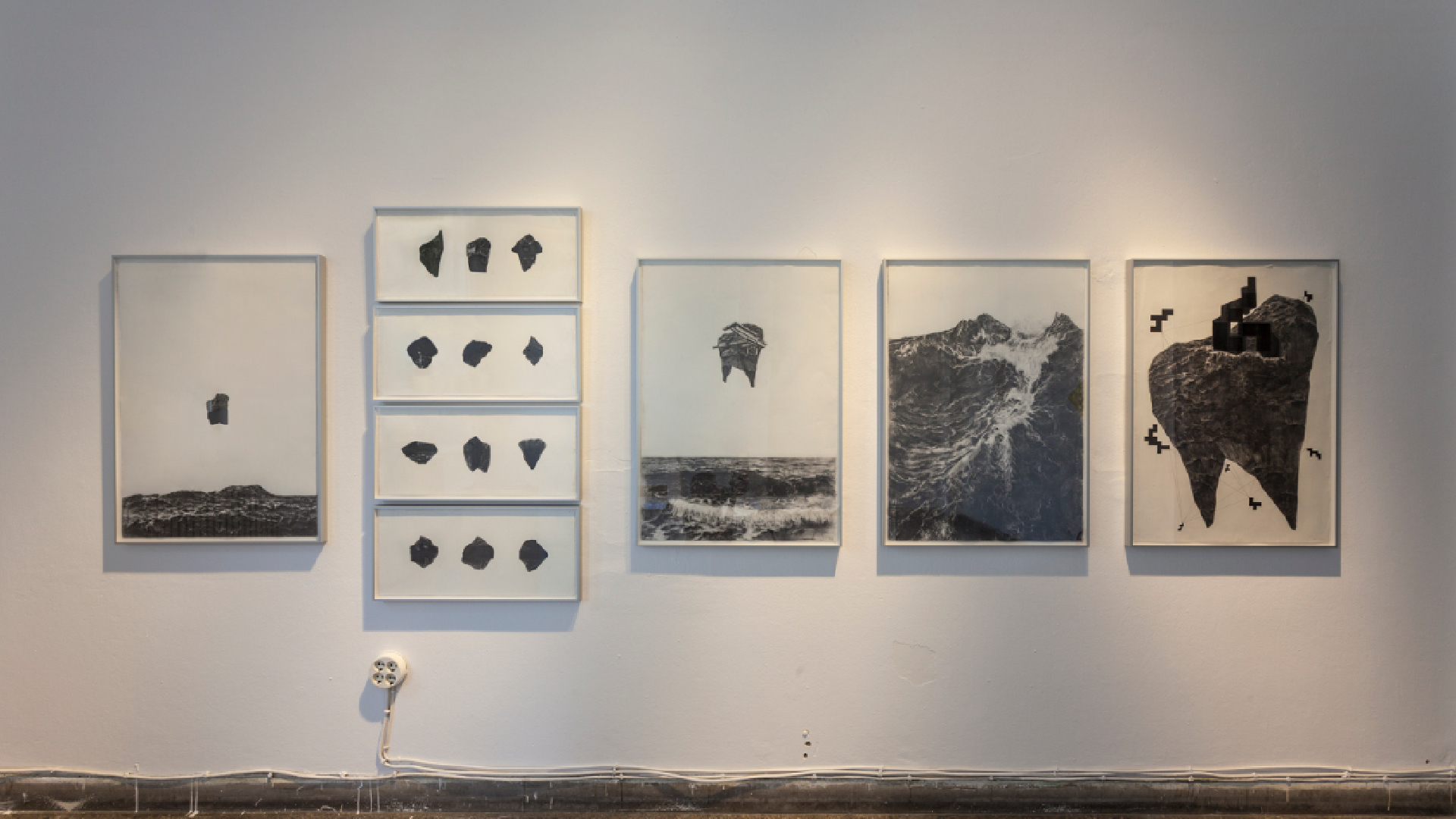 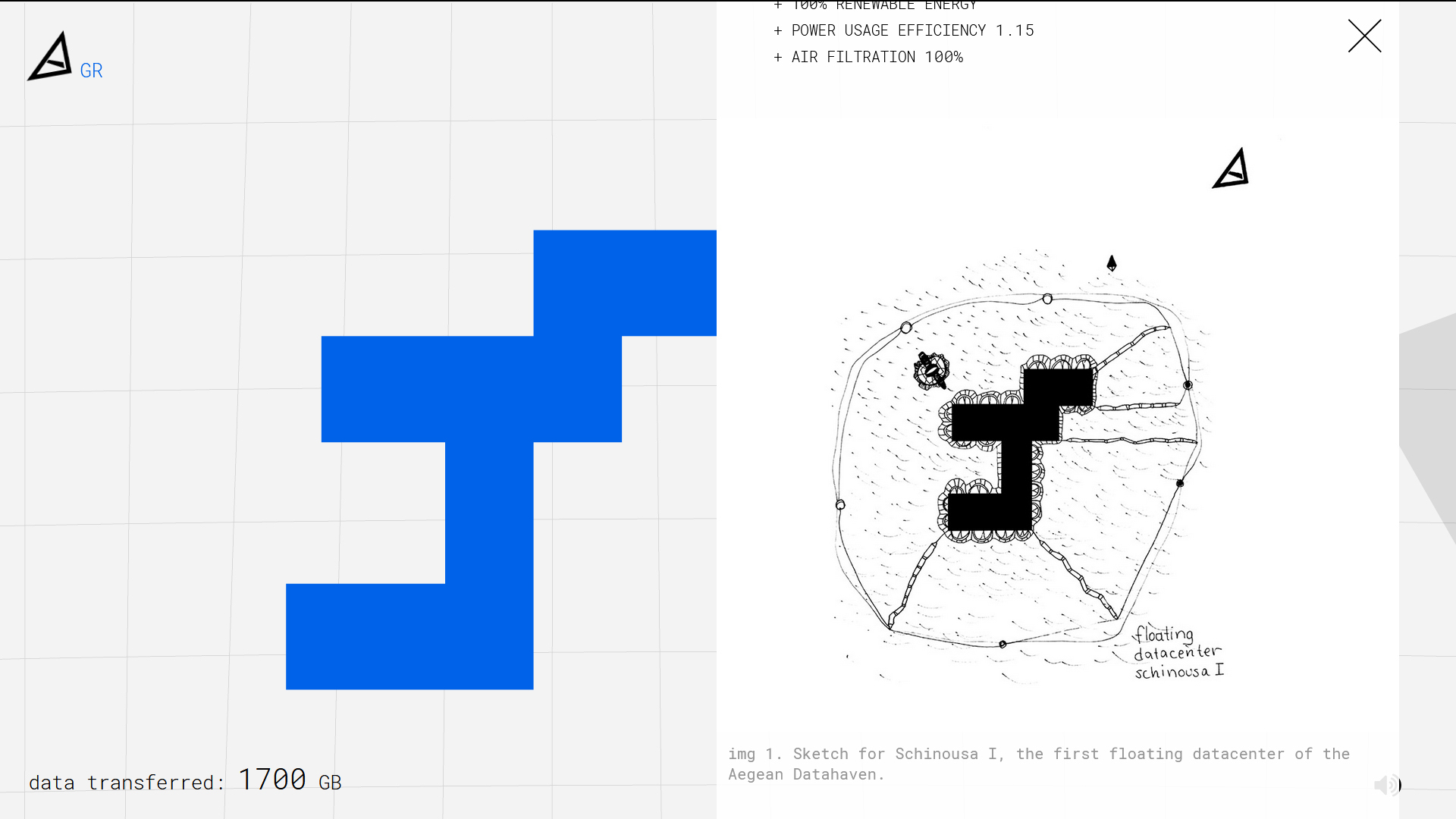 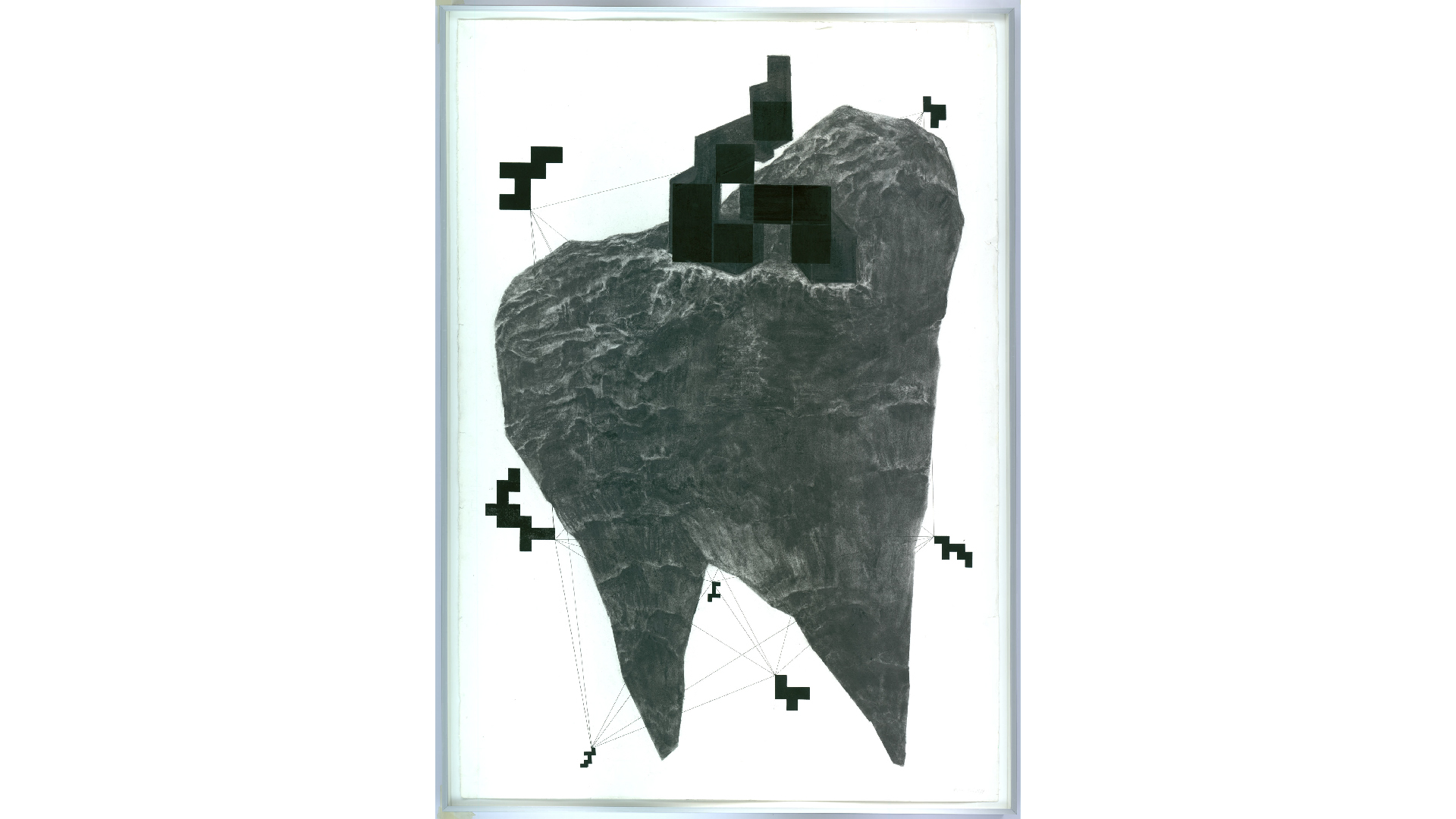 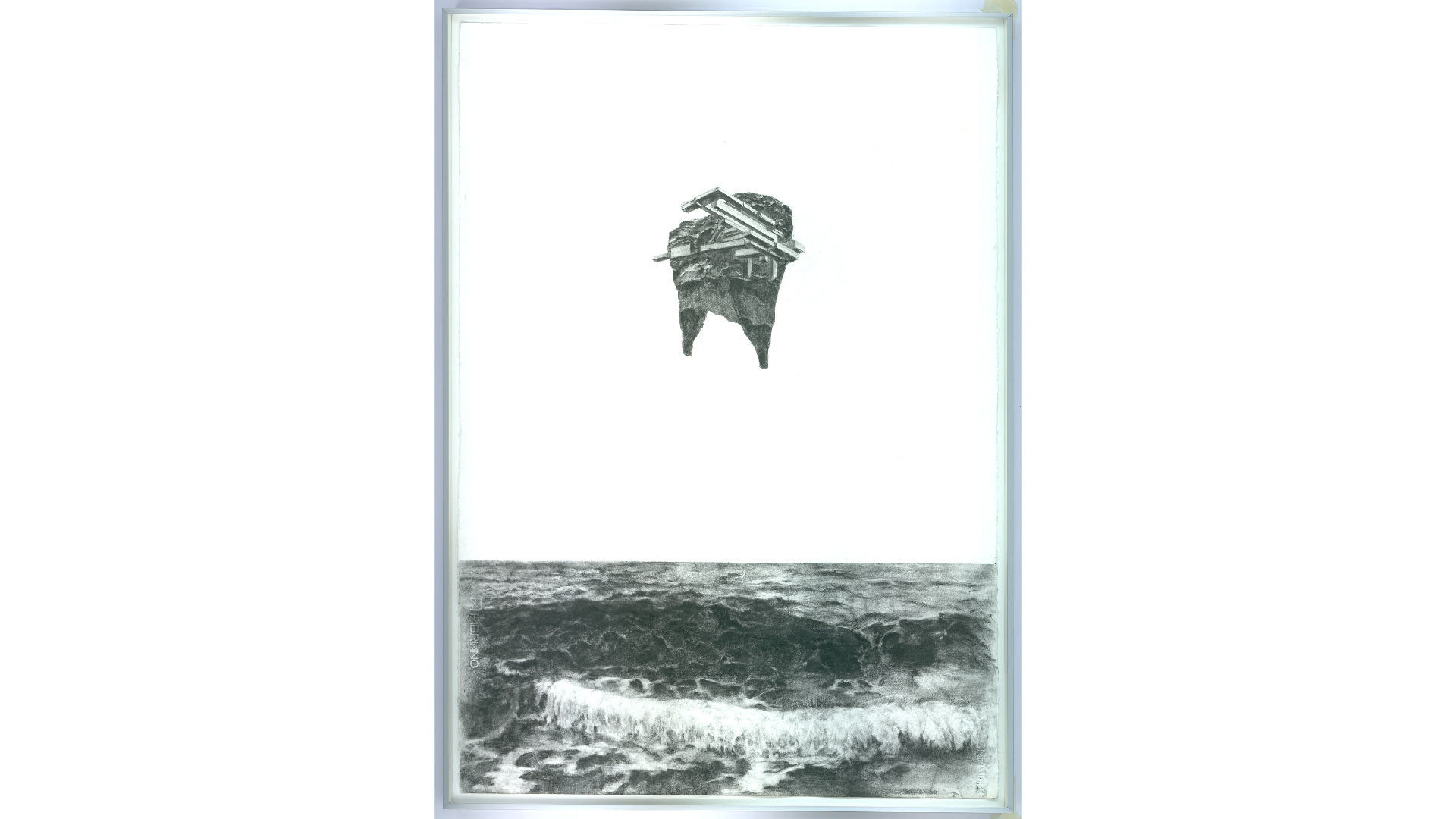 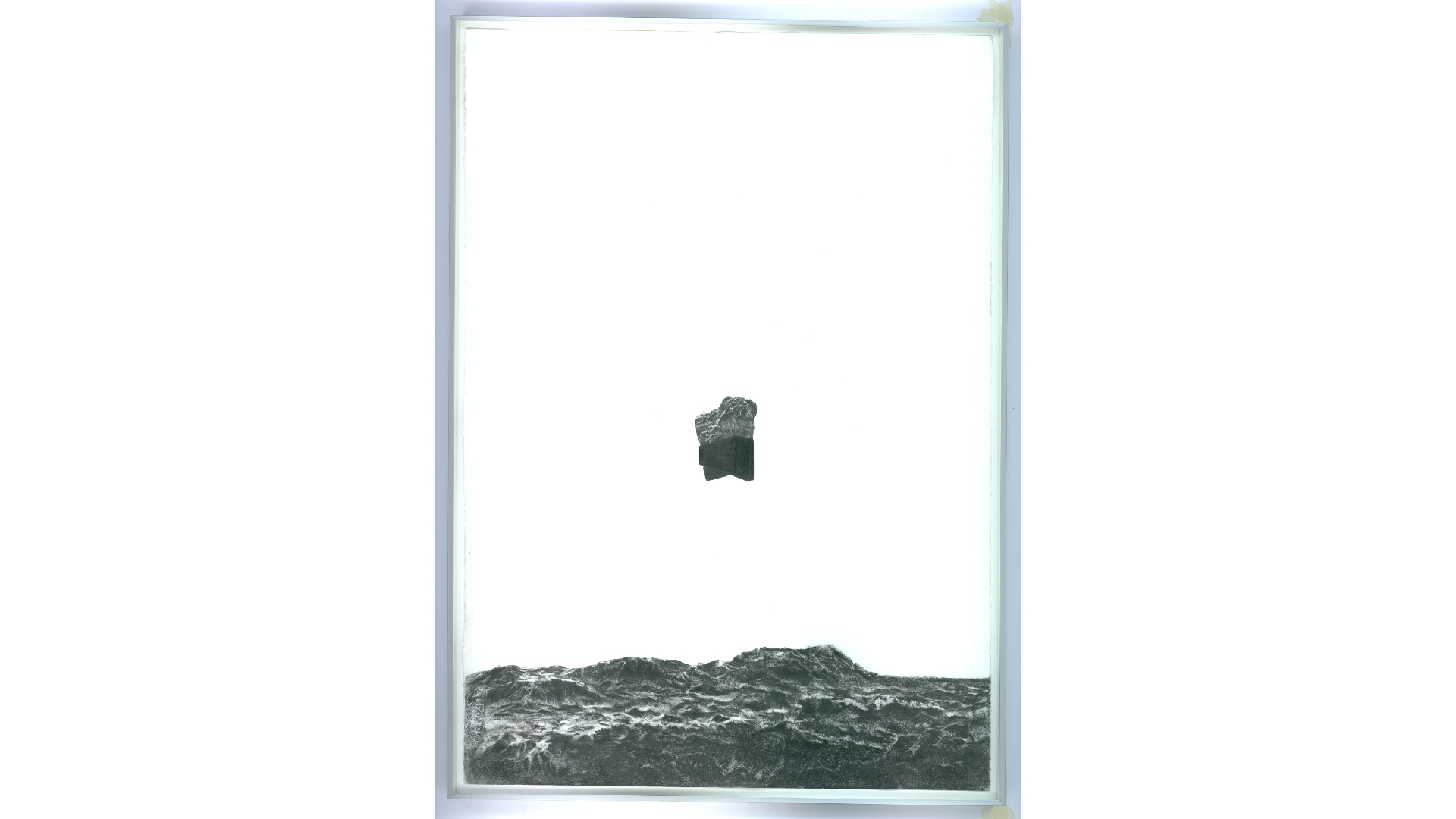 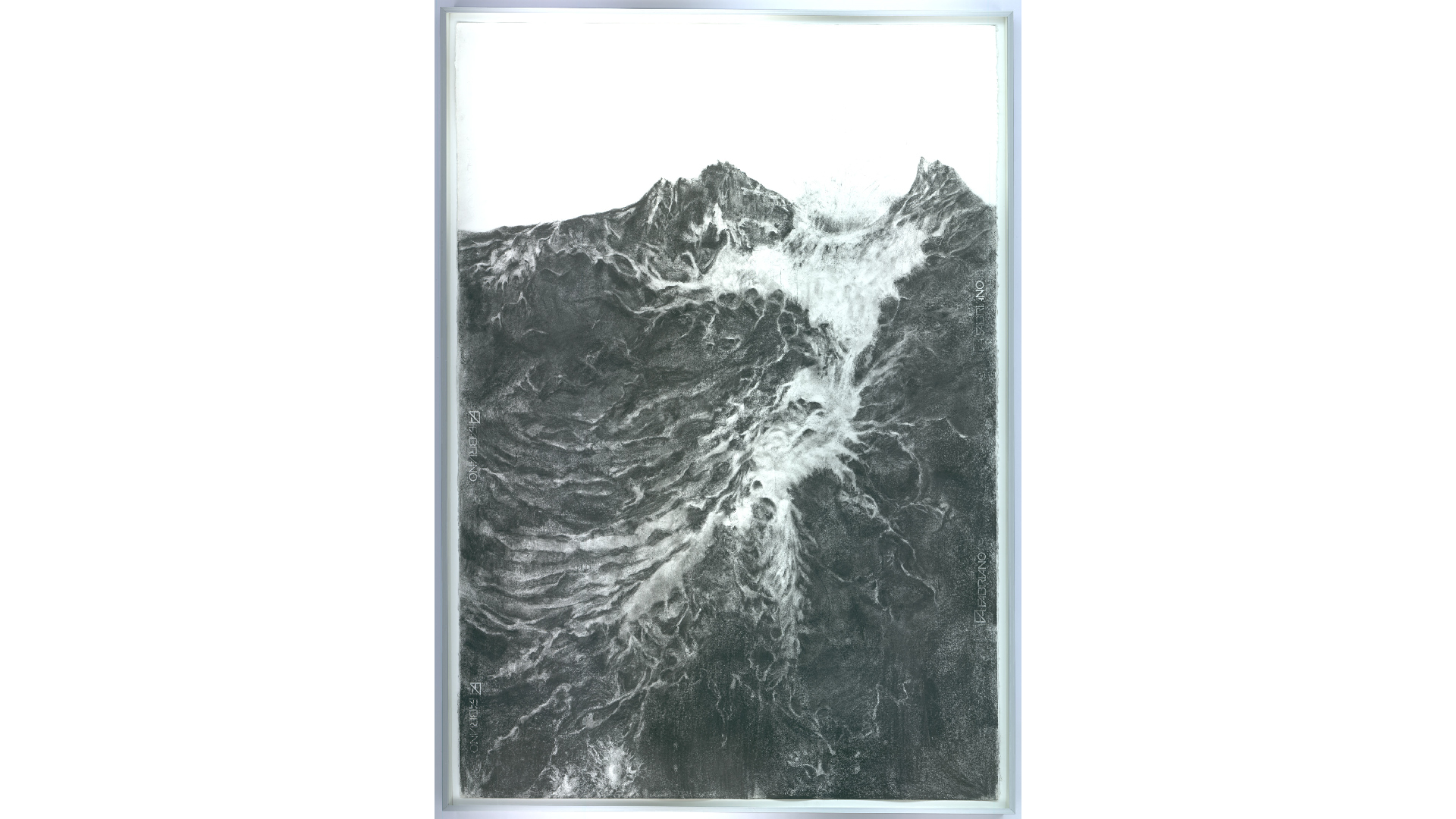 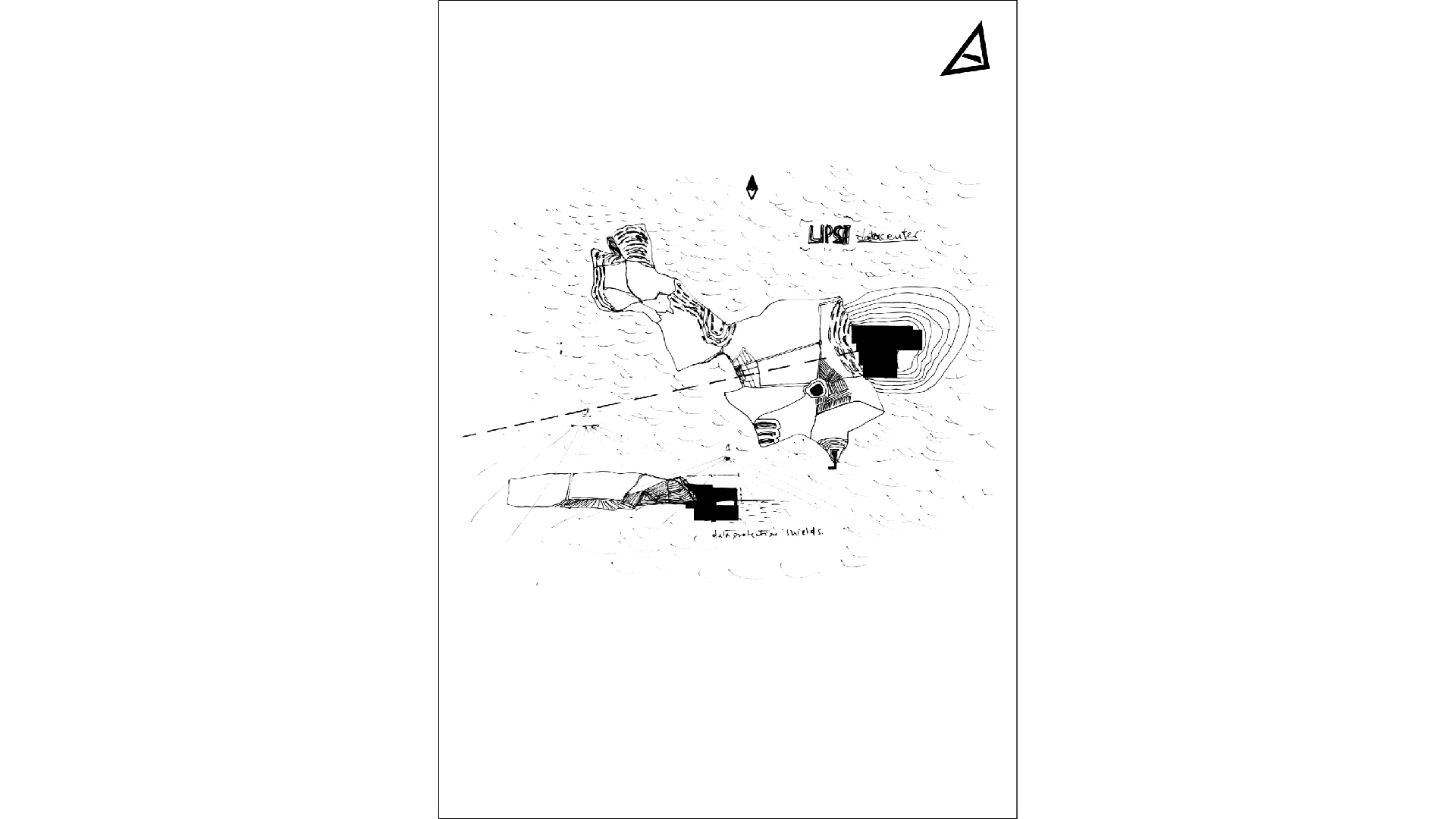 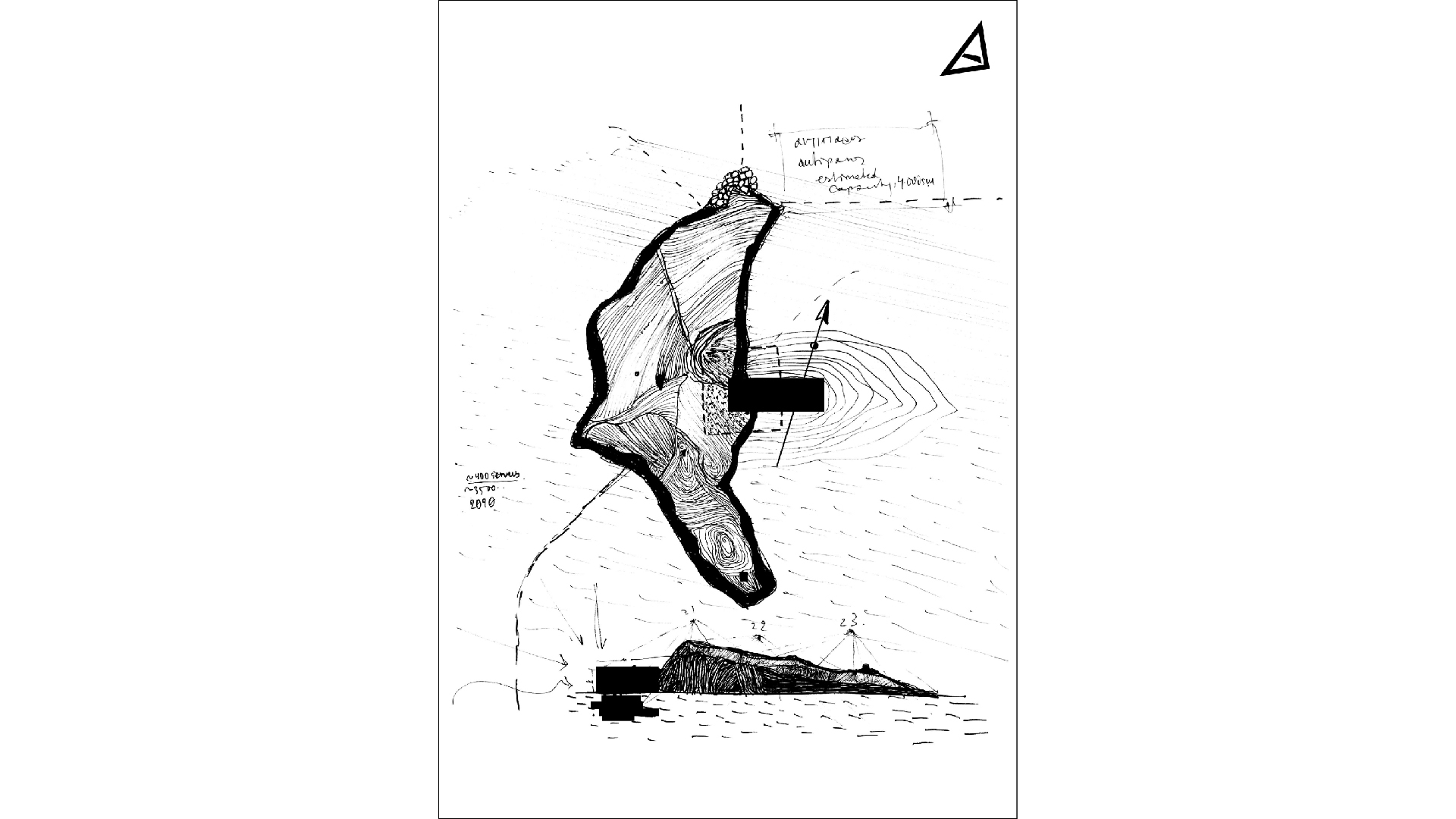 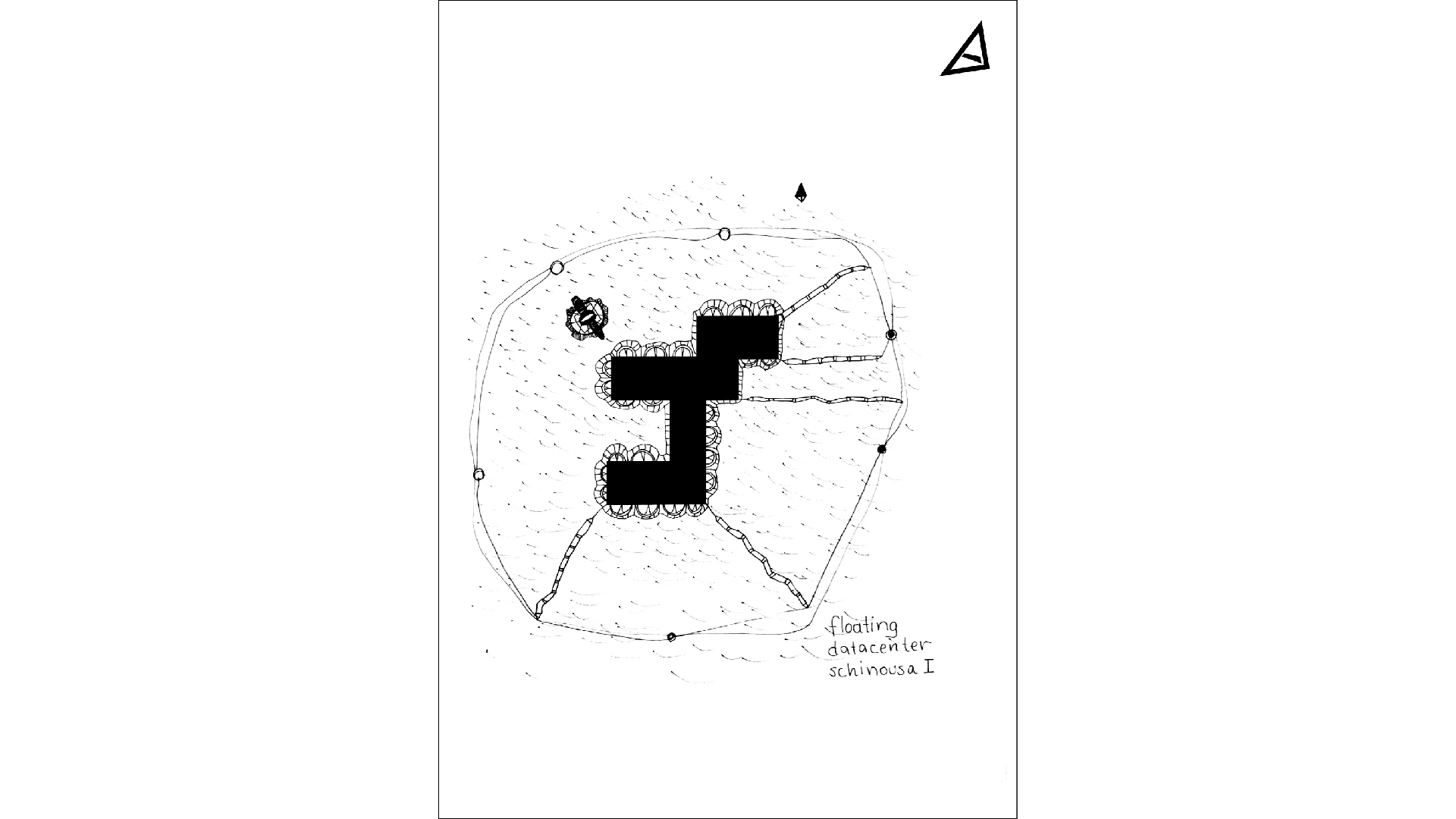 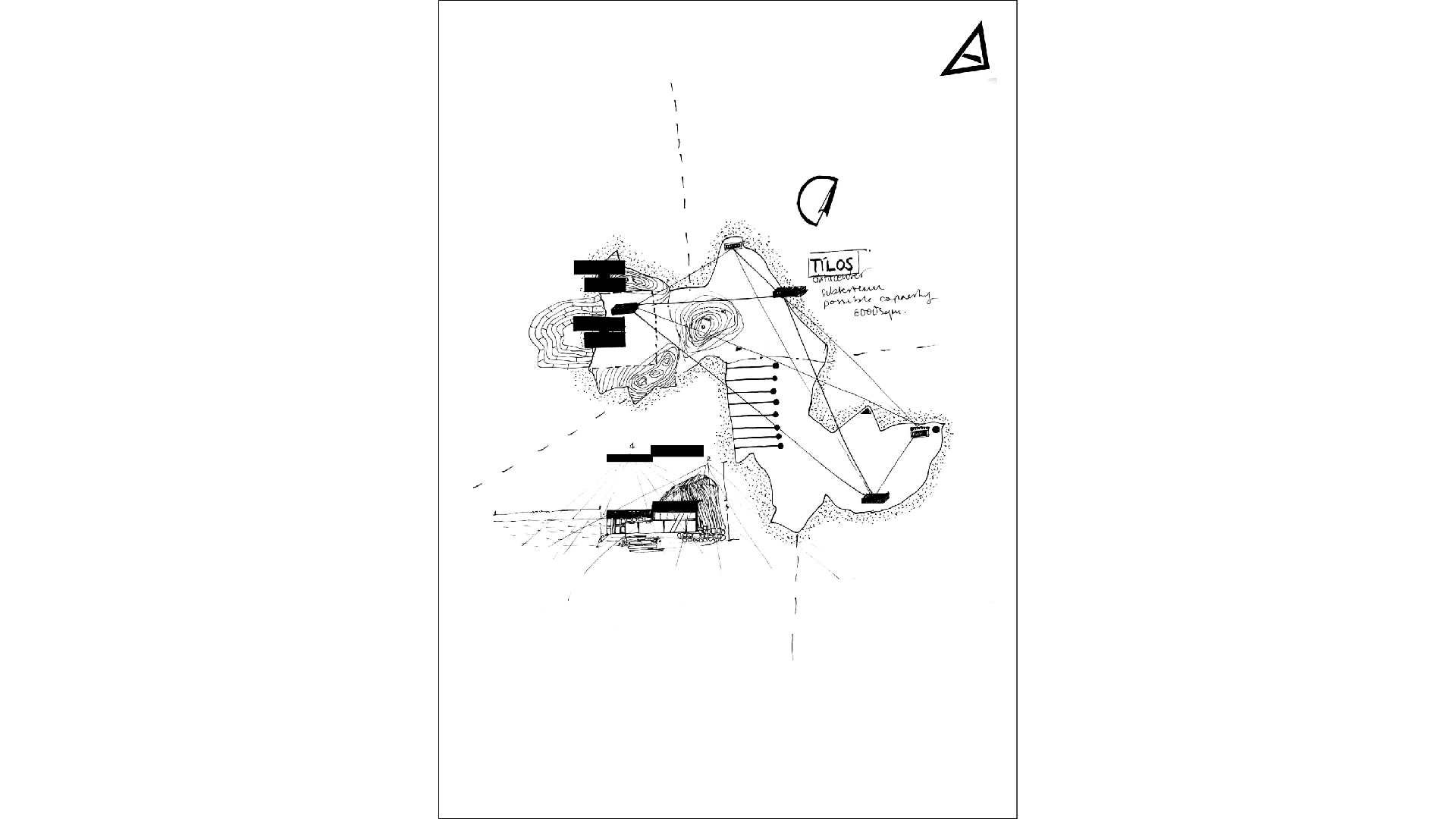 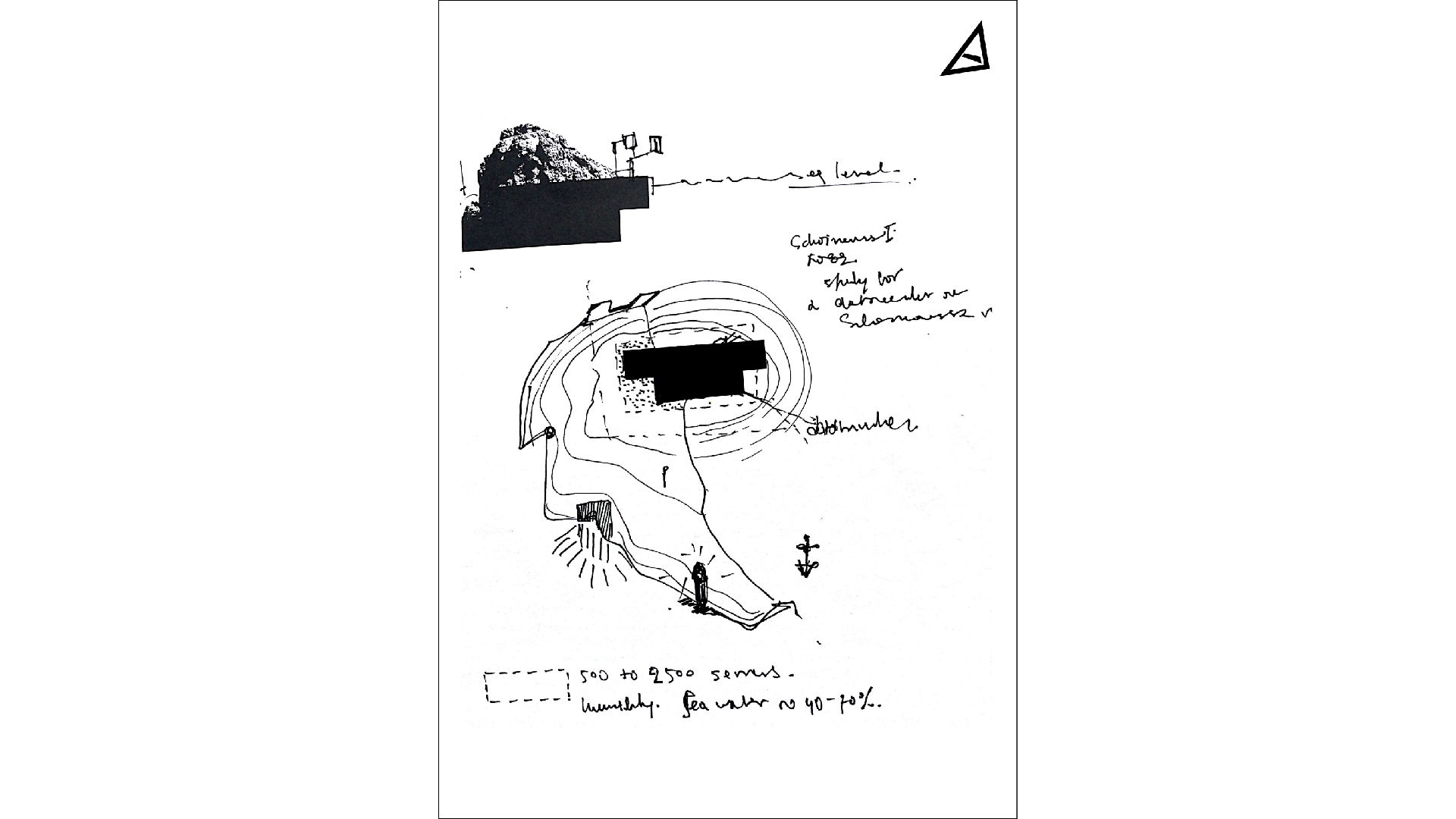 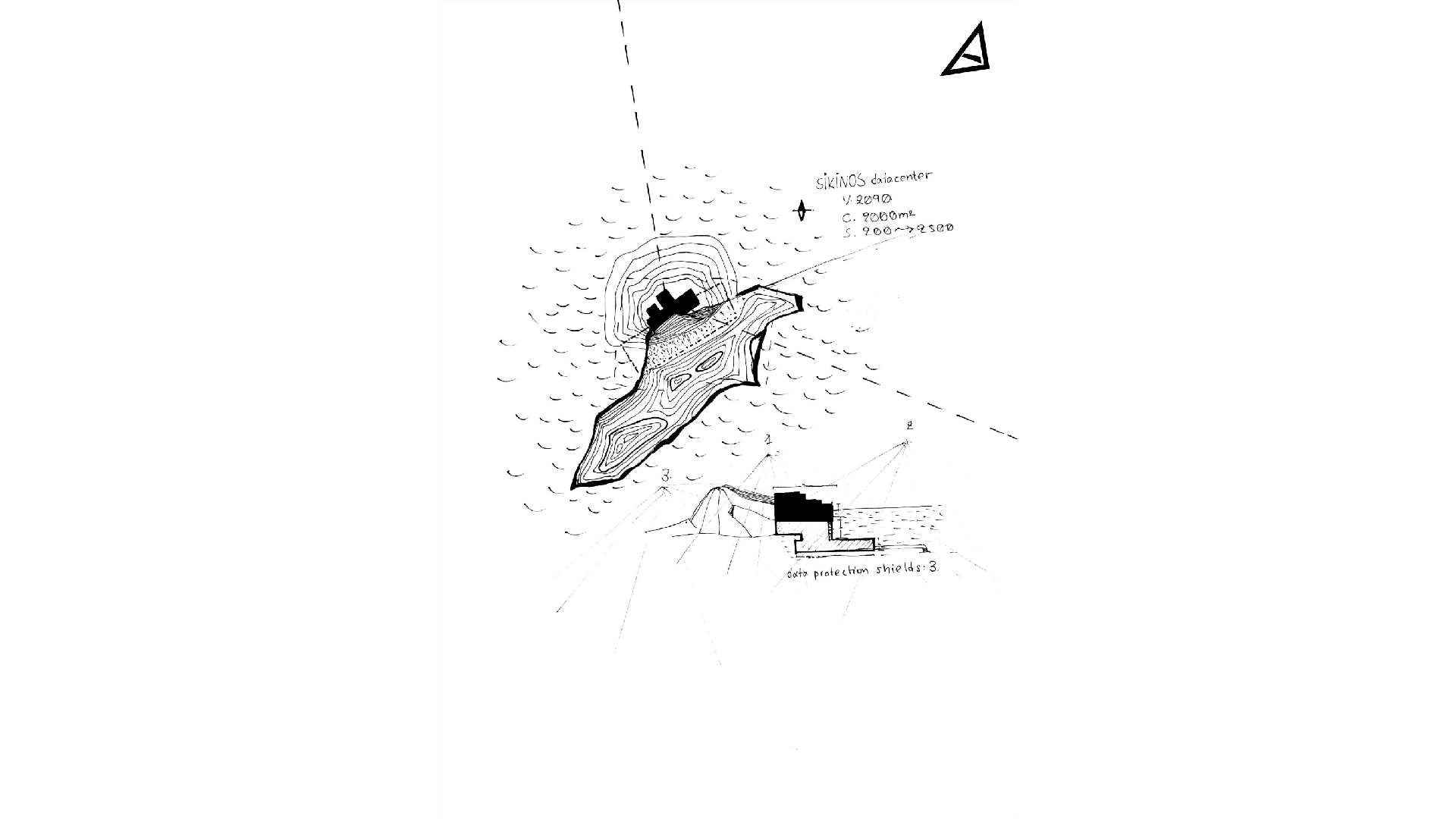 Kyriaki Goni’s Aegean Datahaven is a speculative project to create a series of repositories for personal and other data across the islands of the Aegean sea. The repositories are presented in a series of drawings attributed to an unknown contemporary traveler.

Long connected by myths and civilisations, the islands today face harsh social and economic pressures, which can only be addressed through collective action and cooperation. Goni’s work creates new topologies and networks to challenge the established forms of sovereignty, identity, geography and power in the Mediterranean region. Against private ownership of the commons and corporate exploitation of personal data, the Aegean Data Havens revivify ancient myths to face new challenges, connecting each island to one other and the wider world, and asserting in a new age “the strength needed to live on the sea surrounded by the sea”.

LIVING ON THE SEA SURROUNDED BY THE SEA BY KYRIAKI GONI